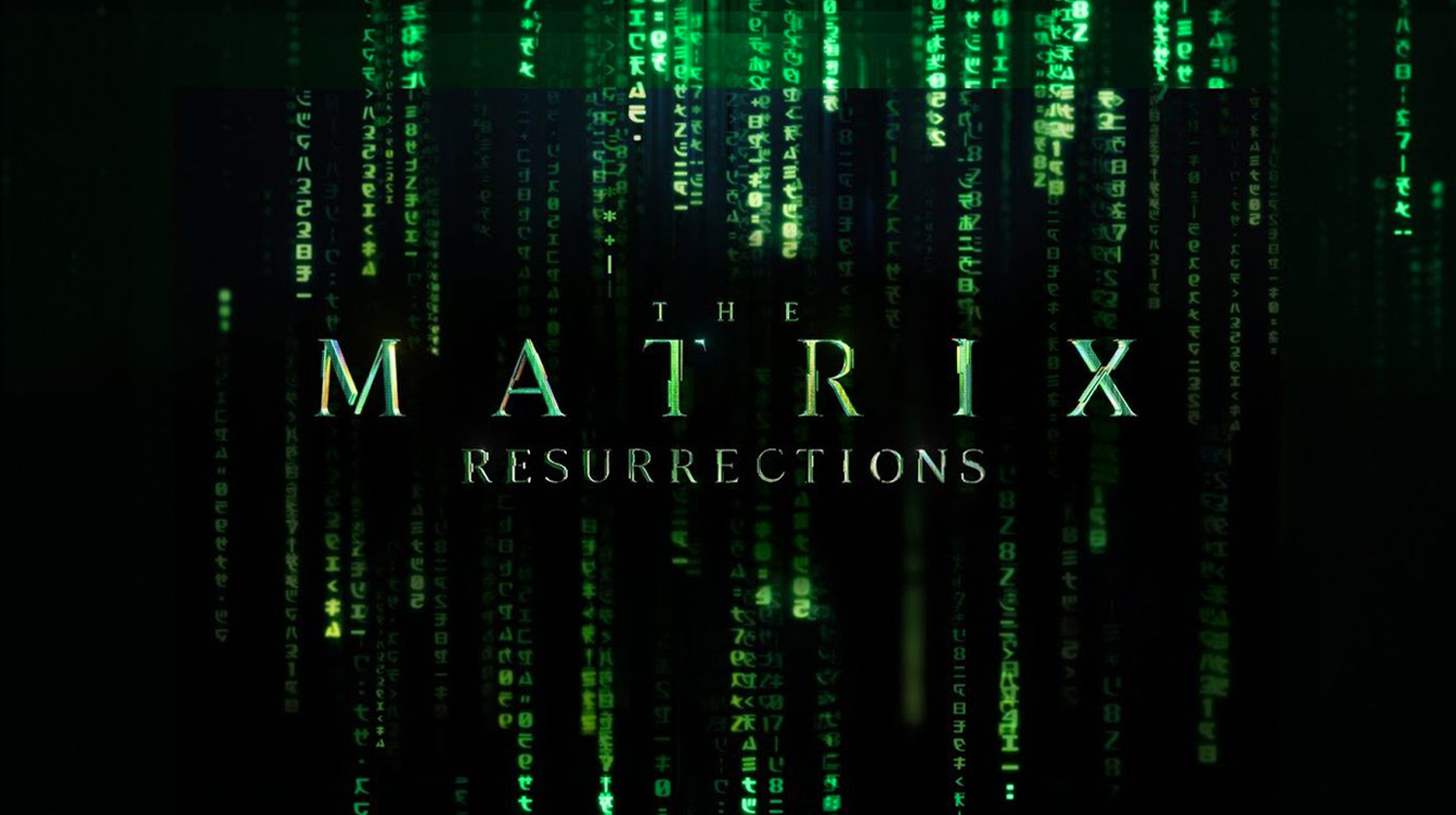 The Matrix: Resurrections, the newest film in the Matrix series, is directed by Lana Wachowski and stars Keanu Reeves, Carrie-Anne Moss, and Yahya Adbul-Mateen II. This movie was absolutely boring. There is no sugar-coating it. I literally fell asleep during it, and I was watching it in the morning! I had to rewatch it, and almost fell asleep again. In my viewings of the movie however, I became more cynical towards it. It looked more and more like a cash grab, and it most certainly is.

The basic story revolves around Mr. Thomas Anderson, or Neo (Reeves), and how he was rebooted into the machine that is the Matrix. In this new version of the Matrix, Neo is the award winning creator of the The Matrix, a video game in their universe that is based on the movies. He starts to believe that he is in the simulation that his story revolves around. He takes the blue pills to ease his mind, which makes him forget more and more about the visions in his head. After he stops taking them, he downs a red pill, and is brought back into the “real world,” which is still corrupted with machines.

The original trilogy was a special type of magic, with the concepts being so outlandish, the CGI being so awkward yet awesome, the acting and line becoming iconic, and more. The first movie is easily a solid B+, being my favorite of the series. Reloaded was a C- and Revolutions was a D, due to the convoluted plot. The Matrix: Resurrections is not good, and that’s coming from someone that enjoys The Matrix and it’s ideas. It’s soulless, it’s a machine, made for making money, and to revive a dead franchise, which puts a sour taste in my mouth.

Let’s get some positives out of the way, Keanu Reeves and Carrie-Anne Moss and still pretty good as Neo and Trinity. They still have the chemistry that they had in the originals, which is good to see. Yahya Adbul-Mateen II is very well cast as the new Morpheus, originally played by Laurence Fishburne. He brings a sense of refinery to this movie, and it’s pretty good. Neil Patrick Harris is in this movie as an antagonist, named the Analyst, being an overseer of Neo and his doings. He doesn’t really do anything however. One last thing is the CGI, which is pretty great if you look closely.

My main issue with this movie is that it feels forced. Lana Wachowski did not want to make this movie. Warner Bros was the main contributing factor to this movie being made. They told Lana that if she didn’t make it, Warner would have anyway. Although I have given them much praise, this is for sure one of their faults. They didn’t have to make another Matrix movie, but they did for some cold hard cash, which is quite disappointing. If I had to say anything about this movie, it would be that I fell asleep twice and that Keanu Reeves and Carrie Anne-Moss are still good as Neo and Trinity. This movie makes me mad, so it gets a solid F.